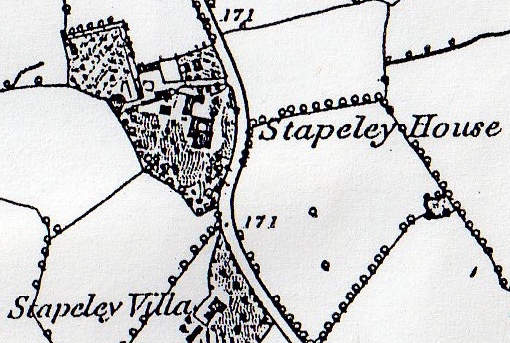 John Burscoe built Stapeley House in 1778. It was remodelled in 1847–48 by Anthony Salvin with further alterations being carried out during the 20th century.

John Burscoe was born in 1737 in Wybunbury. His father was James Burscoe who owned a house in Stapeley and his mother was Katherine Skerrett. In 1737 his father was killed when the Market House in Nantwich collapsed.

In 1771 he married Elizabeth Turner at Wybunbury. The couple had several children but their only surviving offspring was Catherine who was born in 1772. In 1788 John built Stapeley House near the site of the old family residence which was subsequently demolished.

In 1798 his daughter Catherine married William Harwood Folliott, a merchant from Chester. When John Burscoe died in 1809 Catherine as his only heir inherited Stapeley House.

During the War Lieutenant Colonel Sir Geoffrey Christie-Miller offered Stapeley House to serve as a hospital. In 1916 about 137 wounded men were transferred here for treatment and to await recovery. They all praised highly the excellent conditions and provisions made for them during their convalescence. A photo of some of the soldiers who were here during the War is shown. 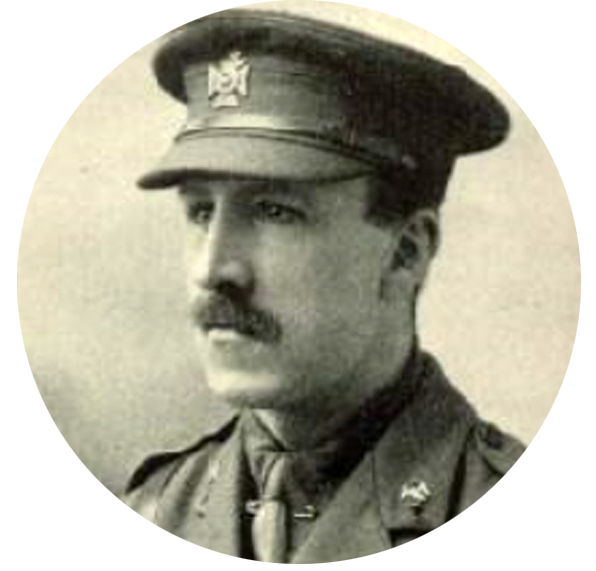 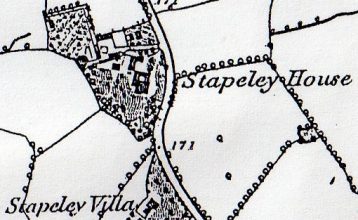 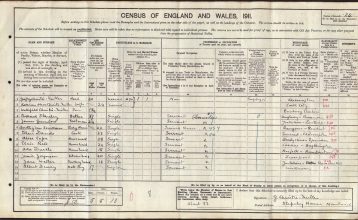 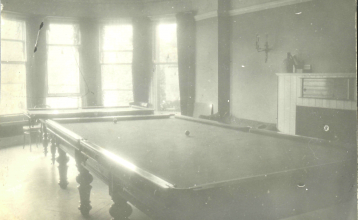 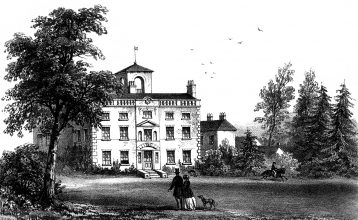 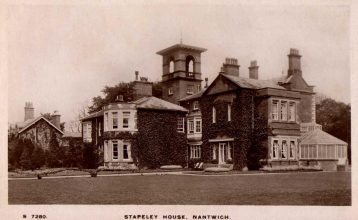 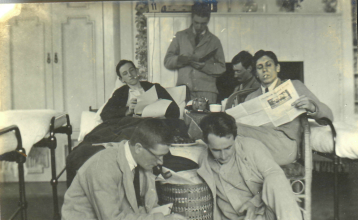 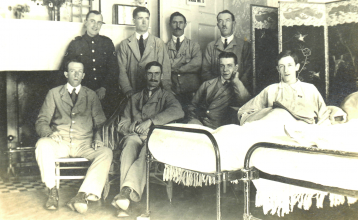 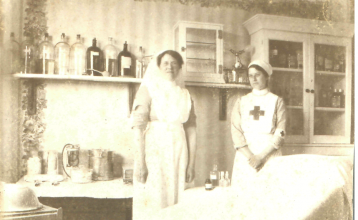